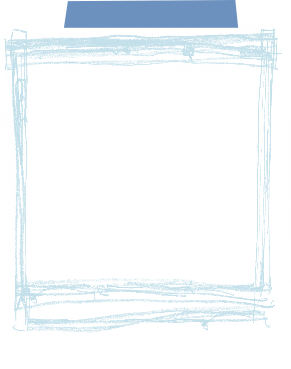 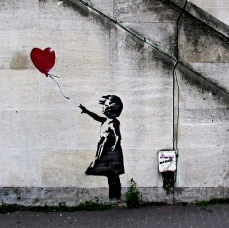 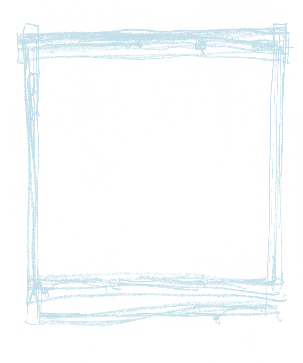 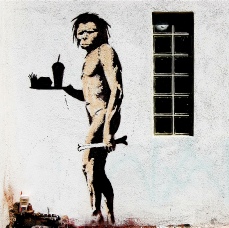 The school of civil courage - 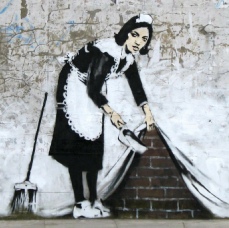 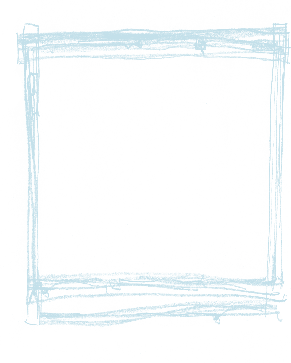 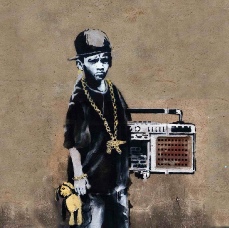 Until now only in Hungarian.

In our society every member of any group that is considered and treated as a minority by the dominant groups and therefore has less oportunities is in danger of being hurt phisically and mentally. The school is an important reflection of the society according to moral and social issues as well as general attitudes.

The video group of the Civil Works Associaton observed the problem with the tools of moviemaking asking the question: what would you do if one had been bothered on the street near you only for his/her different color, lifestyle or sexual orientation?

In the traditional school context – where the teacher is the source and mediator of every knowledge, the student stays as a reciever – there is no place for questioning, debating and doubt.

One objective of ours is to teach the students to ask. To create a way of critical thinking that focuses on changing between different points of views of a subject and therefore refines the existing opinions. To force the change of paradigma in the young members of our society, a society that’s social sensitivity is poor, solidarity hides in silence and is insensitive about the vulnerable and suffering ones. The aim of project is that the students don’t pass by social injustice, verbal, mental and physical violence without paying attention, but asking: is that all right that way? The answers that could be given would be the future step of the project.

The project uses the five shortmovies as a basis, - which are talking about social stereotypes focusing on women, homeless people, gays, gypsies and jews – to provide a forum about social, ethical, civil and human rights for high school students through tools of non-formal education. 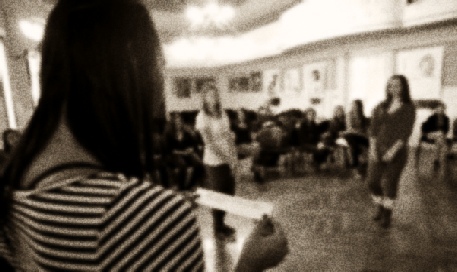 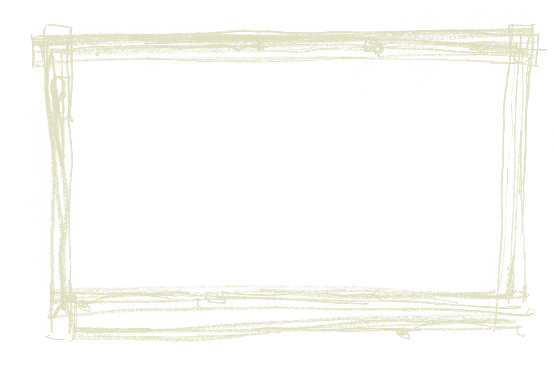 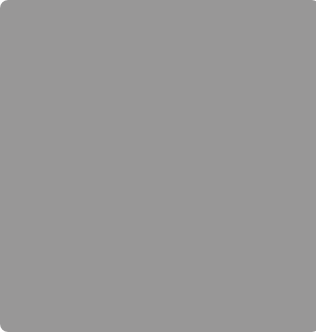 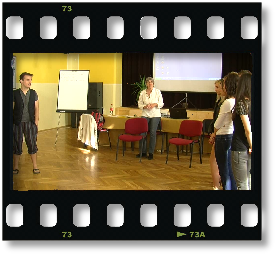